At the conference Google I / O for developers, Google has officially unveiled Android N and said a few words about the innovations that await users. Now we know more about the new version of the popular OS, and we are ready to share this information with you. 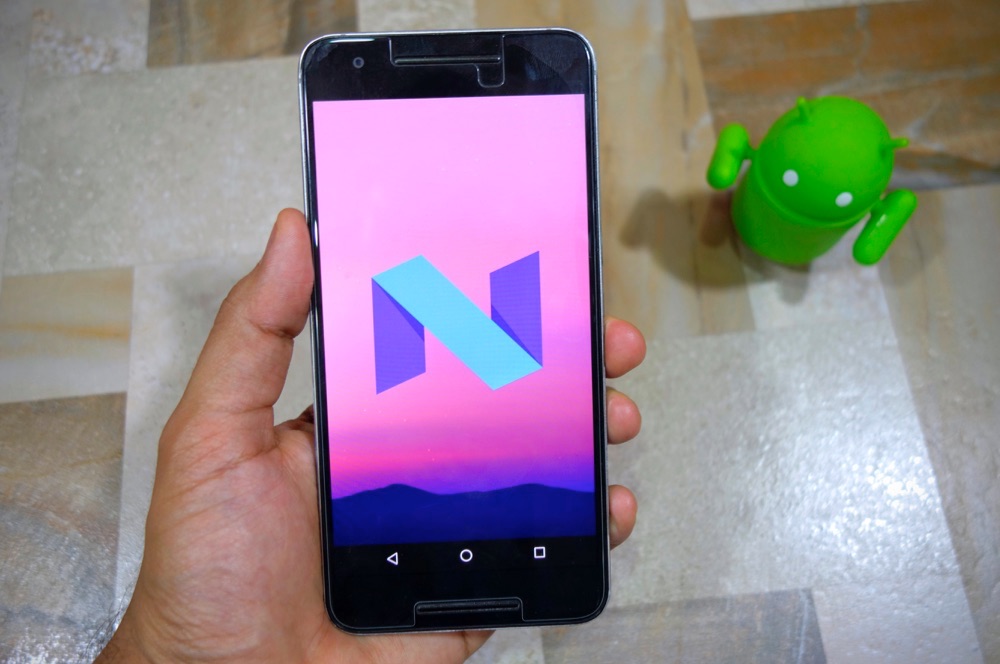 One cannot get enough Security:

A particular attention when creating Android N, according to the developers, was devoted to increasing the operating system’s performance and security. The new OS has a new protection system called Safety Net, which will check every application that you install, regardless of the source. So the next time you download some app on your samsung tablet or your Android smartphone, you will not have to worry about catching a virus.

Now on the Android-device screen, you can open two windows at the same time, and also there is a new mode called “picture in picture”. According to the developers, the multitasking processing has been significantly improved, so now you do not have to be afraid of glitches or other problems. In order to switch between two applications, you will need to press a special button.

A particular attention when creating Android N was paid to the enhancement of the operating system’s performance as we have said before so the developers claim that now Android apps will weigh about half as much and what’s more you will be able to download them 75% faster on average. Another nice innovation is the ability to see the applications that have not been used. In addition, Android N added a new feature that users craved for: the “Close all” button, which allows to close all running applications in one-touch.

Google Assistant advances the ideas found in Google Now: now the communication with this assistant is more like a conversation with a real person. You can communicate with it in the form of a dialogue: it answers your questions and provides tips and recommendation, based not only on the content of the question, but also on the context and a user’s current location, and so on. For example, if you are standing near some attraction, and without asking its name, you can ask: “Who built it?” and Google Assistant will answer your question immediately.

What does the Letter N stand for?

Many Android users are interested in what the letter N stands for in the new version of Android. However, no one unveiled the mystery during the conference Google I/O, so we can only continue to speculate while waiting for the developers to tell us what it actually means. We would like to remind you that according to the tradition, the name of the new version of Android is the name of a dessert beginning with a particular letter of the alphabet.

The release of a full-fledged Android N is scheduled for this summer and you can always check the smartphone price for new devices supporting Android N online.