The app market is growing every day – more than 1.4 billion smartphones were sold in 2015 (twice as many as PCs) and according to a recent University of Alabama study, roughly 46% of mobile users pay for their apps. Furthermore, TechInAsia predicts that mobile developers and app owners will earn more than $77 billion in 2016. If you are an aspiring developer, there is no better time to get in the industry, however, the question is – what platform should you choose.  Therefore, let us take a look at some of the most popular platforms; see their pros and cons, in order to help you start building your career from the ground up.

By allowing every manufacturer to build an Android-powered mobile device (similar to what Windows did with PCs), Android secured a large user-base. In addition, when it comes to publishing on Google Play, there are minimal rules, so if you choose Android as your platform, you will basically have a complete creative control over your product. 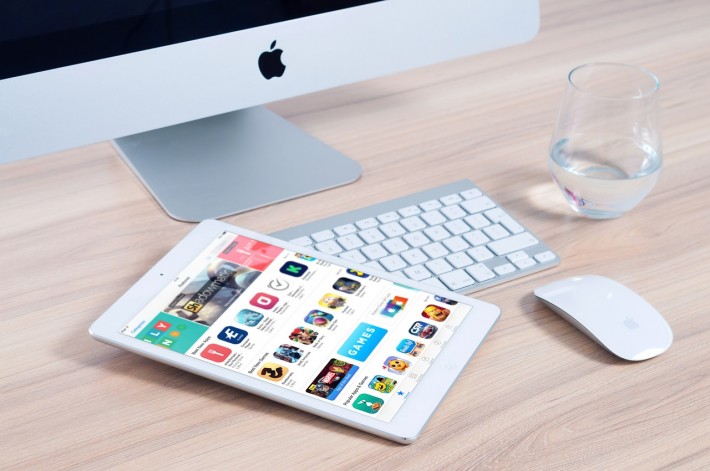 We already mentioned that iOS developers make more money (Apple usually pays $1 per app download according to Business Insider), but that is not the only benefit. Moreover, developing an app is much simpler because around 75% of Apple users have iOS 9, the latest version of the operation system, so you will only have a couple of devices to test for.

Of course, all of those perks come with a price. If you choose iOS, you will have a lot less flexibility because Apple has a strict set of rules and guidelines for their developers, so the approval process can be tedious. Therefore, before you start working on your app, make sure to read the guidelines to make sure that you comply or use a mobile app builder that has already implemented those guidelines into its structure.

If you want to create a Blackberry app, you will probably have a little to no competition. Additionally, most of the people who still use these devices are largely in the highest income bracket. Blackberry also provides a lot of technical support for its developers and you can easily create an app in almost any programming language.

The biggest, and the most obvious disadvantage of Blackberry is its reach – the company controls only 0.3% of the mobile marketplace. If you are looking for a platform that will reach millions of people and get tons of downloads, you should look elsewhere.

Microsoft is still a powerful and influential company in the tech world, so there are many people who will buy a Windows Mobile simply because they already have a Windows PC. Also, not a lot of companies are developing apps for WP, so you could look at some of the best business apps or the most successful gaming apps on Android and iOS and create a version for Windows Mobile.

According to IDC (International Data Center), Windows Phone has experienced a 4.2% decline in 2015, so while it has a much bigger userbase than Blackberry, it still controls only a small percent of the market. If you are targeting a niche demographic, your app might have a chance, but if you are starting with Windows Phone, do not expect too much.

That was just a quick summary of top four app platforms on the market; the next step for you is to figure out what platform suits you best and start working on your app. In the last three years, time spent on smartphone apps has increased 90%, according to the U.S. Mobile App Report; the demand for new and innovative apps is there, so make sure to choose the right platform and start working on your idea immediately.