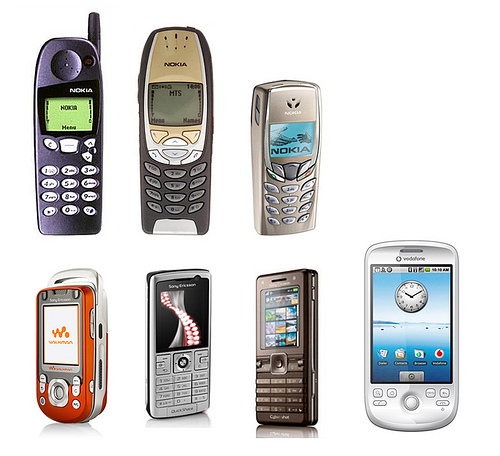 Yes, we’re fond of the smartphones that we have right now. But they wouldn’t be the smartphones we know today if it weren’t for their predecessors that we got to buy and enjoy a few years back. Sometimes, it just feels good to take a trip down memory lane.