What a year it’s been for Sony’s mobile division. It all started with the Xperia Z, which redefined people’s expectations of beautiful Android-running hardware. Since then, it’s unleashed items like the Xperia Tablet Z and the Xperia Z Ultra.

With a new flagship phone on the way, people are starting to expect good things from the Japanese manufacturer again—and it looks like the company has a firm grasp of what it wants to accomplish in this market for the first time in a long time. 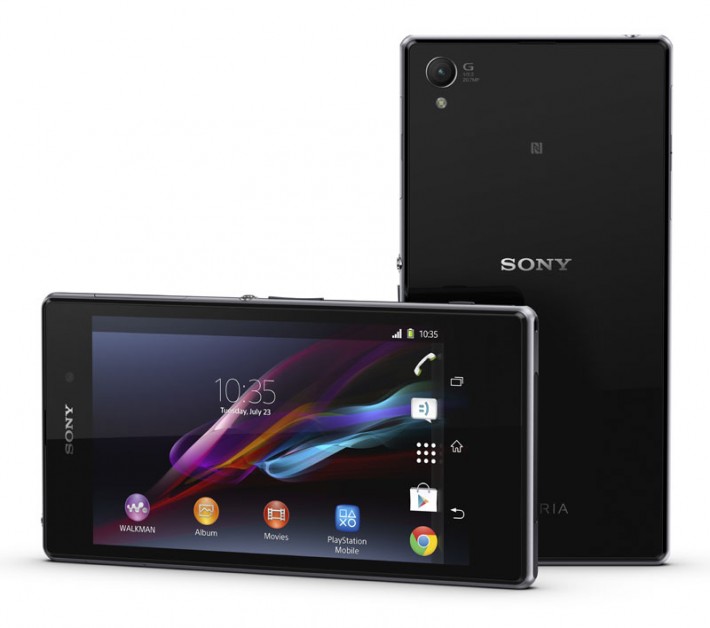 It’s not easy to follow up something like the Xperia Z, but it looks like Sony is now in a position to offer something that’s an incremental update to the fairly successful flagship phone. The Honami (or probable Xperia Z1) teaser previews a design that is mostly similar to the Z’s, and given the positive reception to that model, this is the right decision.

You can contrast this with how Samsung decided to give the S4 the design as the Galaxy S III. The reaction was mixed, because, while the S III was not all that shabby, it wasn’t exactly the best design nor did it sport the kind of materials that people expected from a flagship phone. What Sony’s doing here is capitalizing on a proven design—and let’s be honest here, it’s been a while since it managed to come out with one. The Xperia S didn’t really cut it, although the Xperia Arc that came before that was unique and beautiful, albeit not all that great in terms of ergonomics.

Rumored and leaked details include a Snapdragon 800 CPU, 4k video capability off a 21MP main camera, and a  full HD 5-inch screen. Those aren’t exactly leaps and bounds ahead of the Z, but these are enough to differentiate the phone from its predecessor—even if they end up looking exactly alike. There’s no need to fix what isn’t broke, after all.

The Xperia Z performed well enough, but the flagship’s supporting cast, including Sony’s other mobile devices, was probably not the best possible lineup. The Xperia ZR and ZL were good alternatives, but the Ultra Z phablet variant that came out recently is too big and too expensive to be an easy decision for consumers. Then you have other mobile devices like the Xperia Tablet Z, which totally breaks the bank—a turn-off even for people who has that kind of budget.

What Sony needs to do is learn from their mistakes this past cycle when it comes to rounding out the product range. People are willing to pay for good design and excellent hardware, but only to a fault. If you push consumers out of their comfortable price threshold, chances are they won’t even give the product a second look.

In addition, Sony also needs to increase its presence with phone service providers. Given that the handsets themselves are expensive, the company needs to get carriers to offer the devices so that more people can have access to the hardware at a subsidized cost. It’s a shame if quality products like many of the ones Sony offers don’t get bought.

The outlook is bright for Sony heading into the next cycle of product releases. It’s coming out of the gates with a fresh flagship first once again, an advantage it maximized in 2013 when they released the Xperia Z ahead of the Galaxy S4 and the HTC One. With new buyers and old brand loyalists highly satisfied with the Sony flagship, it’s definitely easier for the company to drum up interest for its upcoming top dog. As we’ve proven in 2013 so far, making the flagship successful enough leads to a positive sales impact for the mobile division.

If Sony manages to make the Xperia Z1/Honami as good as the Z, and if it tweaks the complementary models in the product range, that should be enough to ensure continued success for the formerly struggling brand.