Which One is Right for You?

When it comes to choosing the right operating system for you, which should you go for? The decision depends on what you need your operating system to do for you and how much you are willing to spend on it. Cost is a factor to consider and is one of the major differences between Linux and Windows.

The other important factor to consider is who is going to be using the system. Websites such as WebHostingBlueBook.com can give you advice and directions on choosing the ideal system for your needs. Those of you who own a home desktop PC and simply wish for a straightforward and effective operating system will be satisfied with Windows and its functions, especially as most new computers come with the operating system pre-installed.

For those looking for a more creative system that they can use for business or pleasure, then you may want to choose a system that can adapt to your needs. Unix is ideal for businesses or groups that need effective communication and adaptability while experienced computer users, gamers and software developers may feel more at home with Linux 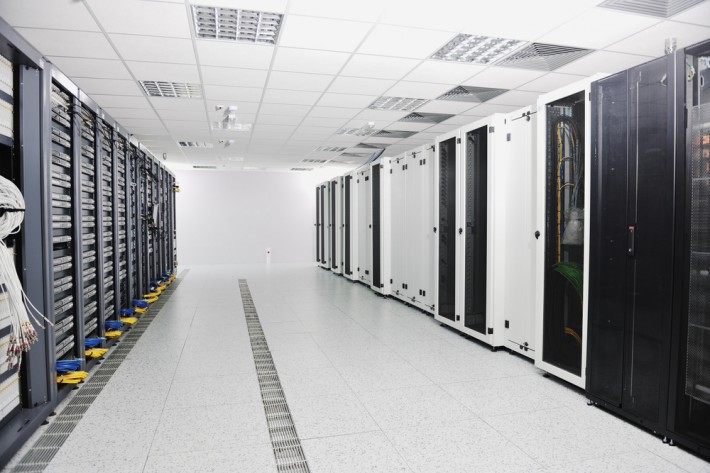 This operating system uses a free, open-source distribution and development style. First released on 5 October 1991 by Linus Torvalds, its popularity grew quickly, especially with computer programmers and PC gamers. Because of its ability to be modified, adapted and distributed freely by its users, Linux amassed many followers looking for an alternative to paid, more restrictive operating systems. Due to the adaptability of Linux, it is often used within global business and online multi-gaming platforms, allowing users to tailor the system to suit their particular needs.

Pro: Versatile and flexible, the Linux operating system can be what you want it to be

Con: Not as user-friendly as Windows

First developed in 1969, Unix is an operating system that primarily focuses on multi-tasking and multi-user interfaces. Because of this, it is a common choice for universities, large corporations and global communication networks. Unix began life as a sort of start-off point for developers who could use it to create their own software to run on different platforms. As it developed Unix became more of a create-and-share tool, with users developing their own software tools and passing them on to others. Thanks to its ability to be shared between different hardware formats, Unix has survived for more than 50 years against more well-known operating systems such as Windows.

Con: Because Unix was mainly created for use on mainframes and servers, it has less user-friendly appeal than Linux or Windows, and the cost varies depending on which version you choose.

Developed by computer giant Microsoft, Windows operating systems are probably the best known in the world and are used by millions; from international business to home desktop owners. Dating back to 1981, Windows 1.0 was created as an ‘Interface Manager’, allowing users to use software programs stored within their computers. Over the years, Windows has developed to encompass not only desktop computers, but mobile phones, tablets, laptops and games consoles. The main feature of the Windows system is its usability – virtually anyone can sit down at a computer with Windows and learn how to use it relatively quickly.