Home Android A Sneak Peak Of The Newest Sony Handsets

The Japanese company Sony has numerous useful gadgets and devices under its belt. Its latest flagship smartphone is the Sony Xperia Z, which is one of the most powerful Android smartphone in existence today. Sony devices are also renowned for its foolproof water and dust-resistant features.

But other than the features stated above, Sony has also produced a steady stream of devices, particularly smartphones, which have competitive specifications. These devices run on the latest Android operating system, are fitted with powerful processors, and have various connectivity options on offer. 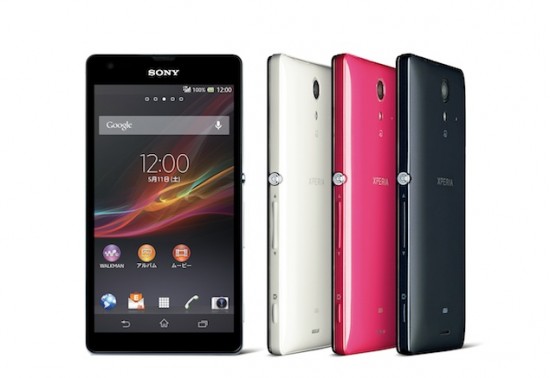 Two of the most recent smartphones from Sony are the Sony Xperia C and the Sony Xperia Z Ultra. While these phones are not exactly flagship devices, they still feature amazing specifications and powerful performance that will go out and rush to buy them.

A Good Smartphone Specifically Produced for the Chinese Market

Sony’s latest Android smartphone is the Sony Xperia C, which was introduced t the Mobile Asia Expo. The “C” in the smartphone’s name could very well mean China, as this device is specifically designed for the Chinese market. It comes with two SIM slots, one GSM and the other WCDMA. The other features of this smartphone include the following:

An Amazing Phablet from Sony

The 6.44” Sony Xperia Z Ultra is perhaps the most powerful Android phablet in the market today. This smartphone with a large screen is LTE-capable and houses Qualcomm’s high-end Snapdragon 800 processor. This is also the biggest handset from the company.