Home Mobile What Is Voice Over IP or VoIP?

VoIP may also be referred to as IP or Internet telephony, and less frequently as broadband phone service, however the principles and methodologies are the same. Also, VoIP is not only about making voice calls, but by accessing the IP technology it is also possible to make video and multimedia communications possible and affordable. 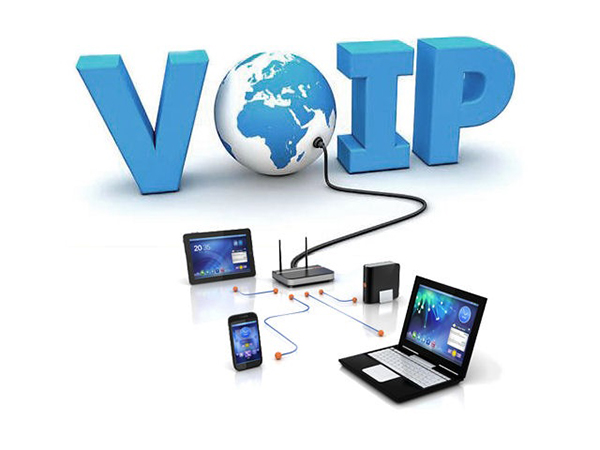 Internet telephony or VoIP utilizes the public Internet, which contrasts with traditional telephone call services which use Public Switched Telephone Networks (PTSN). The main technical difference between VoIP and PTSN calls is that with VoIP, the calls are “packetized”, that is turned into digital packets of data, which is then capable of being transmitted over the Internet instead of through a physical, circuit based network as with PTSN calls. The digital information, once it is packetized, can then be transmitted as IP packets over what is known as a “packet switched network”. There are numerous technical considerations which must be overcome to allow for VoIP calls, particularly managing the resources used in their transmission to ensure call quality is maintained.

In the early days of Internet telephony, providers would seek to leverage the existing telephone infrastructure of their customers and piggy-back onto this. However, this created limitations for users, and subsequent providers, for instance Skype, decided to construct dedicated, and closed, private networks to offer to their customers, in particular their paying customers! This dramatically improved call quality and uptime of the service, and allowed for providing free telephone calls as well as video calls.
Another feature of such closed network providers is that it provided the ability for the vendor to charge for accessing other networks, most notably the PTSN communication networks.

Third generation providers, for instance Google Talk, have gone a step further and eschewed any reliance on legacy networks or closed networks. Instead, they have formulated the notion of Federated VoIP, which allows for the breaking of the link between call and the device from which it is made or the device the call is made to. In other words, users can make calls on any device, anywhere they are located (including Mobile) and to any other device – all that is required is they both have access to the Internet.

VoIP delivers far cheaper calls and telecommunications to customers, both home and business varieties. They are cheaper to setup up too, however the major advantages are not simply cost based. Functionality is greatly enhanced for VoIP users, for instance with better reporting of call and cost usage, voicemail, integration with Unified Communications strategy, greater user functionality and the ability to take the same number from the desk or home to anywhere the user wants or needs.

For more information visit at www.jobtraq.com