Smartphones have come a long way in just the past decade. Rapid advancements in technology have made these devices evolve into the powerhouse little machines that they are today. It’s hard to remember how we ever survived without these gadgets as they help us connect to the Internet on the go, take quick snaps of friends, call our family when we’re away, play games when we’re bored, reply to emails on the train, listen to music at the gym, and a million other things thanks to the applications that are available today. How can one device do it all? Let’s look at the technologies behind this modern marvel.

When smartphones were first introduced, they had bulky frames and small screens. Now they have slim figures and large screens. We have gone from monochrome to full color which allows us to view images in glorious detail. The LCD screens that are used today have much higher resolutions and pixel density than before so pictures appear sharp as a razor. Some make use of In-Plane Switching or IPS technology to widen the viewing angle so that colors don’t appear washed out when the device is tilted. This makes reading and gaming more enjoyable.

The keypad has largely gone the way of the dinosaur, save for a few notable exceptions. Touchscreens are extremely popular with capacitive sensing being the preferred technology. The glass panel is coated with a clear conductor and when a finger touches it, the sensor will notice a change in the electrostatic field. A number of algorithms may be used to compute for the exact location of the disturbance and manufacturers strive to make this faster and more accurate. 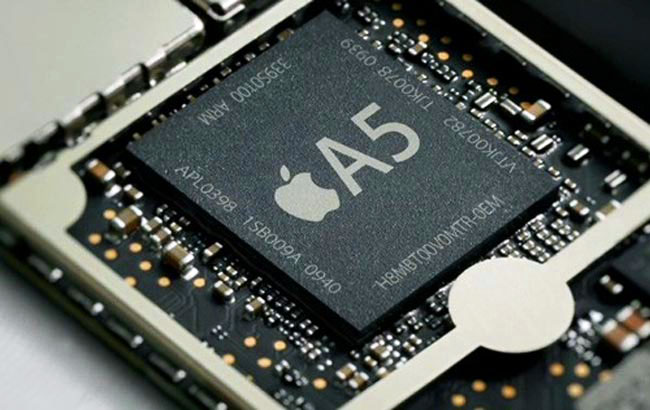 It is incredible that high-end mobile processors are now more powerful than those in older personal computers. That amount of performance can now be found in a tiny device. Much of this miniaturization is due to developments in electronics, particularly in semiconductor manufacturing and design. This allowed components like the processor to get smaller and smaller. As they did so, they required less power and generated less heat. Fans could be dispensed with and circuits shrunk as more elements could be packed per square inch. New architectures also allowed the processors to become more efficient and run multiple cores at the same time.

Advanced semiconductor technology also benefited data storage. Now several gigabytes of data can fit on an area as small as a fingernail such as what we have for microSD cards. These use nonvolatile memory so the data remains intact even when the device is powered off, as opposed to onboard RAM which uses volatile memory. The SDHC standard allows capacities of up to 32GB providing plenty of space for songs, pictures, videos, games, and other files.

These devices could not be mobile without an independent power source. A rechargeable lithium-ion battery usually supplies this power for several hours at a time. Sometimes smartphones can run for more than a day before needing to be charged. Lithium-ion has the advantage of high energy density so the batteries can be made small yet still pack so much power. They are also immune to the memory effect so they don’t need to be fully discharged before being plugged in. They don’t lose their charge quickly when idle so it’s feasible to bring a spare battery when going to remote places.

The first cellphone cameras were good for nothing more than blurry pictures. Now shots taken with newer models rival the quality of dedicated point-and-shoots. This is thanks to an abundance of megapixels, better sensor quality, and other imaging technologies. Smartphones let people take a picture, connect to the Internet, and post their masterpiece on social networks with a few taps — mission accomplished for the Swiss army knife of electronics.

Author Bio: William Stevens is a writer who creates informative articles in relation to technology. In this article, he explains the electrical engineering behind smart phones and aims to encourage continued study in this field, click here for more information.