At times when a lot is being talked about the recent launch of Windows 8 and tablet version Windows RT, Microsoft announced the upcoming release of first set of security updates including six security updates. The security patches are expected to release in the coming week and the pack will comprise of six latest updates. The set of security updates are expected to patch nineteen susceptibilities in IE 9, .NET Framework and Windows 8 and RT as well. The pack consists of four critical updates for the new operating system.

The critical updates included in the pack plays a major role in the 4-step system. This will patch up thirteen bugs, which also includes an indefinite number in Windows 8, Windows RT, and Windows Server 2012. Windows RT is the OS, which powers surface RT tablet from Microsoft. This is the very first time, since the launch of the all-new operating system, Microsoft’s Windows RT and Windows 8 updates are all set to be shipped. This is not the first time that Microsoft is launching security updates, but when it release a fix for Internet Explorer back in September, it resulted into some issues with the unfinished previews, and not the main code. 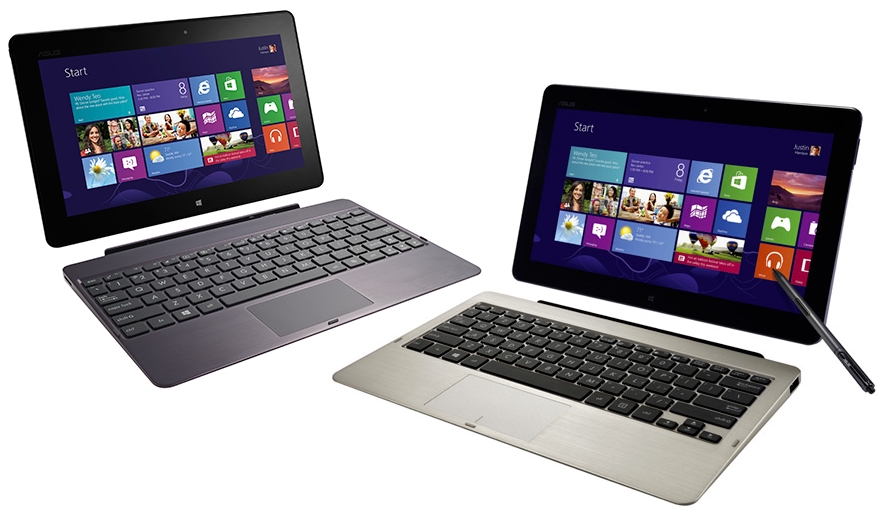 Concerns about the security updates

Not all are as happy about the launch of new security updates, as according to some experts the security updates are held for a long time in the development stage, and this makes it more vulnerable to bugs. In fact, some researchers even agree that the security updates will be more of a surprise for users, who expected the new operating system from Microsoft to be a lot more safe and secure as compared to the earlier versions. The Update is expected to address a few vulnerabilities in Internet Explorer 9, which is the second in the series of new browsers from Microsoft. Internet Explorer 9 runs on Windows Vista and Windows 7 only.

The patches are not meant for IE 6, 7, or 8 and neither are they directed towards the latest browser from the house of Microsoft, The IE 10. IE 10 is now available with devices running on the platform of Windows RT and Windows 8. Now, this gives rise to the question of what went wrong with the IE 9, which requires such major security updates. Other than, the critical updates directed towards patching IE 9, experts are also concerned about the other updates expected to address the issue of bugs in .NET Framework. This makes the updates even more important for consumers and business, who are concerned about compromising their system in case they visit a malicious web page.  Many question the problem with Internet Explorer 9, which calls for the update. Experts point out that IE 9 bug can be primarily used for “drive-by” problems, which tricks users to browse to a website that is not safe and then result into further problem. Now, consumers and businesses only hope that the updates works well and fix the bugs in the right way.