Home Mobile Is the screen size going to be a crucial factor in the popularity of the mobile devices?

The fight between Google Android and Apple iOS is getting higher and higher and the competition is becoming stiffer. However, no one is becoming successful to take a permanent lead in this rat race. 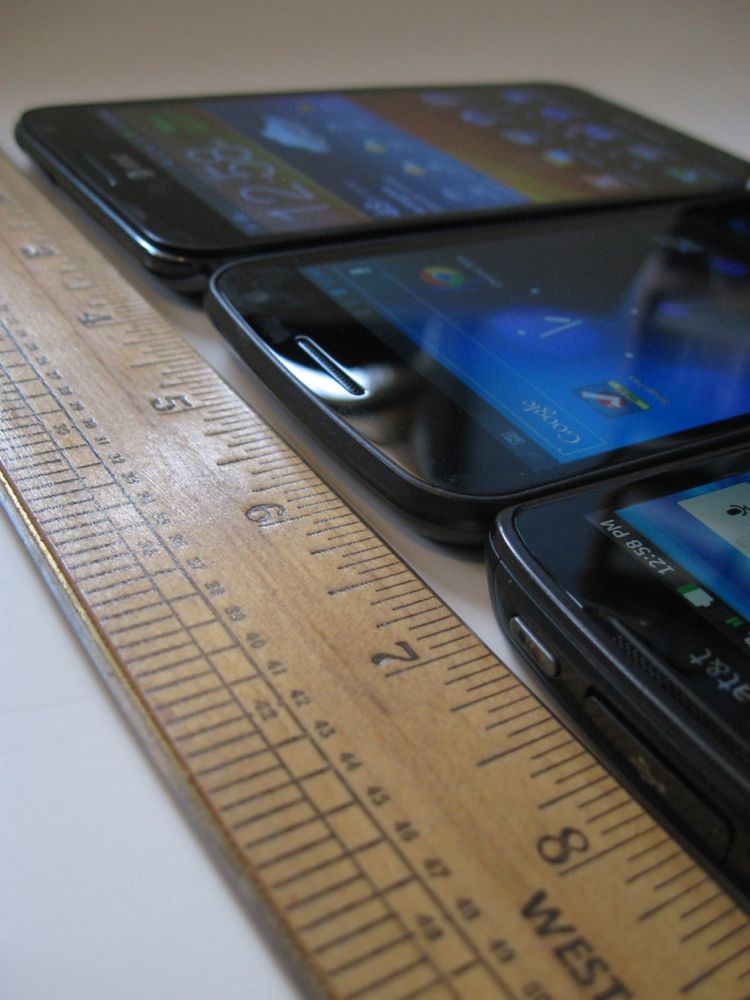 The sale of iPhone 5 and Google Android devices is having neck to neck fight at the moment, but Apple is getting a little edge at the moment. However, it is not fixed that Apple will be able to hold the lead for a long time. The research is done in the volatile market of Smartphones in U.S. In overseas market the story is not the same in all the places.

According to Mr. Kantar Worldpanel, screen size will be a crucial factor between the two rivals in the world of Smartphones. According to him the consumers are becoming more and more interested day by day about the size of the device. The consumers like those devices more which are bigger in size. As both Apple iOS and Android Smartphones are providing all the facilities to the customers, size might make the difference between them in future.

Apple Smartphones users generally want small devices which they can use by one hand. On the other hand Google Android users want the bigger size device. For example, Samsung Galaxy S3 can be mentioned which is 4.8 inches in length; another one is Galaxy Note 2, which is 5.5 inches in length.

Apple can try to get the customers of Android, by making bigger devices as the Android users like them. It will be an extremely crucial decision for them as their own customers like smaller sets which they can hold in one hand. Apple iPhone 5 is a device which is 4 inches in size. Therefore, it is showing already that Apple is going to make devices which are bigger in size.

They have also discovered a fact that when the customer changes a device, he or she does not want to choose a device which is smaller in size. Rather he or she goes for a device which will have more screen space. Therefore, Apple is taking this new step and it can take a crucial factor in the close fight between the two.

The Android devices are made bigger in size day by day and on the other hand Apple has made devices of the same size. Now, Apple feels that the size of Android devices is taking an important role for its immense popularity.

Generally when a new device from both these companies comes into the market, the company gets a lead in the completion. As Apple iPhone 5 is brand new in the market, now Apple is getting the little edge. However, it is not at all permanent. Therefore, Apple is thinking about the new strategy to fight against their rivals.