As technology advances so do our choices. This is fantastic news for consumers but many of us find there is a fine line between choice and confusion. Advice given in-store might not always be as unbiased as it is presented because stores are constantly juggling between getting rid of old, dated stock and trying to push the flashiest and potentially most expensive models on offer to achieve the highest profit margins.

So let’s take a look at what you are likely to encounter:

These are slowly being phased out now for several reasons. They work by burning phosphors which is incredibly power hungry and creates a lot of excess heat. If you leave your screen on a static image for long enough you are likely to encounter the dreaded screen burn whereby the ghost of an image is permanently burnt into your screen. However contrast ratios and picture quality on plasma screens are good and they can now be picked up relatively cheaply. 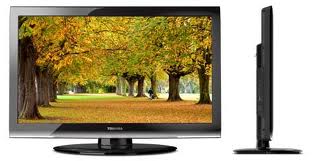 Perhaps the most common of the types we shall be looking at, there are many benefits to an lcd tv such as the low energy consumption that doesn’t kick out a large amount of heat and a generally brighter picture. The narrowness of the viewing angle can be compensated by choosing a television with IPS (In Plane Switching) thus upping the angle to a perfectly good 170 degrees. 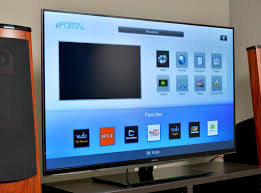 This doesn’t really warrant a paragraph of its own as a led tv is essentially an lcd screen with some extra technology thrown in. A regular lcd screen is illuminated by CCFLs (Cold Cathodes) whereas an led screen is illuminated by LEDs. This gives a far better richness in colour as well as a lower power consumption and heat output whilst simultaneously allowing everything to be packed into even thinner television sets. 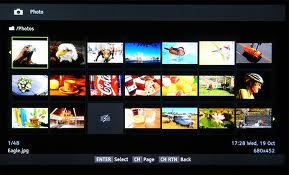 The type of television you choose should depend on your budget and your needs. There is essentially nothing wrong with plasma TVs other than their high power usage while LCD TVs are becoming standard with their only real drawbacks ironed out by the introduction of IPS and LED backlighting. Finally, the 3d tv is becoming increasingly common and is again, re-shaping our expectations of a classic medium.

As with any purchase, a little research goes a long way and this means that anyone making a decision over what sort of screen to bring into their home should look into all the options available.