Until a few years ago, the term virtual private network (VPN) was mostly confined to IT and network circles. However, there has a been a major shift in recent times, with the word coming up quite regularly even among average smartphone users. Upon visiting popular tech sites, you will notice that even they have started to feature VPN app reviews more frequently than ever. If you are still wondering why the popularity of VPN apps has surged all of a sudden, then you have certainly come to the right place for answers. 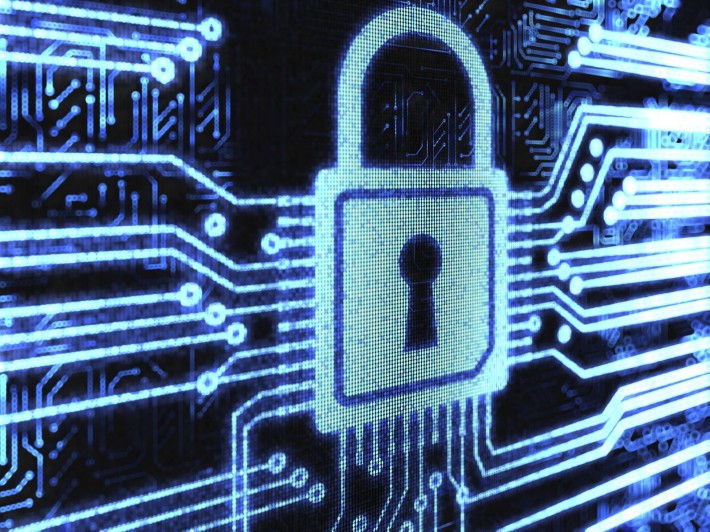 You are probably already aware of the huge threat that hackers pose to your security and privacy. Vigilance on your part may be enough to keep them off your mobile device, but it may not be sufficient to completely mitigate the threat. They can still intercept your data, including your bank details and credit card information, while it is in the air. This is particularly true when you are connected to an unsecure public network, like a Wi-Fi connection in a coffee shop or at an airport. As people are beginning to realize just how susceptible their personal and sensitive data is to interception by hackers, they have started to take measures by investing in VPN solutions. It secures their data by encrypting it using powerful security protocols so that even if the data does get intercepted during transmission, it remains unreadable to the hacker.

Another factor that has given the popularity of VPN apps a major boost is the growing desire or necessity of mobile users to hide their identities on the web. The anonymity allows them to express themselves more freely and remain untraceable, thus offering them a strong sense of security and privacy. Unfortunately, this can easily be misused by terrorists and criminals, which is why a number of VPN providers log at least some information, generally non-identifiable in nature such as time and duration of VPN session. Some countries have made this logging essential to ensure that the technology does not end up aiding the wrong kind of people.

We live in an age of online censorship and region-locked content. If you do not yet realize what a huge bother this can be, ask someone who is working in an office where sites like Facebook and YouTube are blocked, or someone who is subscribed to an online streaming service like Netflix. Internet was not created to be put in chains. Mobile users who find local firewalls and regional restrictions frustrating have found an easy workaround to the problem in the form of VPN apps. With the app running on their smartphone, they are able to easily change their virtual location to another country where their digital freedom is not confined by the narrow boundaries set by the government or internet service provider (ISP). This is perhaps one of the biggest factors why so many people are becoming interested in VPN apps.

4. More Accessible and Affordable than Ever

As the demand for VPN apps started to show an upward trend, developers did not waste any time to capitalize on the opportunity it presented. This naturally led to an increase in supply, eventually leading to a fierce competition. As developers continue to fight for supremacy, they are constantly introducing new improvements to their VPN offerings while slashing their asking price. This of course is working in favor of mobile users. They now find themselves with plenty of options that do not just rank high on the quality scale, but also offer affordable plans. As a result, the popularity graph of VPN apps is on a constant rise.

Are you using a VPN solution on your smartphone? What was the reason in your case? We would also love to hear your experience with VPN apps so far. How about suggesting a great VPN app to us and our readers, eh?