In an age when a virus can be more devastating than any bullet, the armies, navies, and air forces all across the globe used advanced technology in order to safeguard information, pass on sensitive data, plan operations, and analyze statistics about unit performances.

The need to get information as soon as possible in a combat zone led to an integrated network known as the DCGS-A put in use by the US army. This system, sometimes referred to as the “battlefield iPad”, allows soldiers to transmit and load intelligence data on operations ranging from translation software to geographic maps. Officers can arrange the formation of their units in real-time as well as getting video live from the front.

Twenty million records can be filtered in a matter of seconds through the DCGS-A cloud. Since many army officers and enlisted men are young enough to have grown up around online systems and cloud sharing, furthermore, they find it familiar enough to become acclimated with the technology in a matter of days.

In the effort to fight improved explosive devices in Iraq as well as Afghanistan, some members of the Army and Marine corps use software that can better transmit information about hostile situations. Called Palantir, this software is not funded by the Department of Defense but nevertheless is a popular choice for soldiers deployed to the field. Allowing them to connect to bomb clearance units and then project information about an explosive device, it is possible to defuse a situation with less risk of casualties when a patrol comes across an IED.

The same types of diagnostic software that can determine whether or not your programs are taking too long to load can be ran on the computers of military vehicles to ensure that there are no freezes or crashes of on board systems that could prove catastrophic. The British Army’s attack helicopters, the WAH-64 Apaches, cost around seven million dollars each to be kept operational. The software diagnostic tool known as PC-Doctor for Windows was found to be helpful for determining whether the computers on board the helicopters — which can survive anything from a grenade to their circuitry, to a full crash — would be vulnerable to freezes or failures. This system uses three hundred separate probes in order to determine whether or not a computer is capable of running to its maximum efficiency. 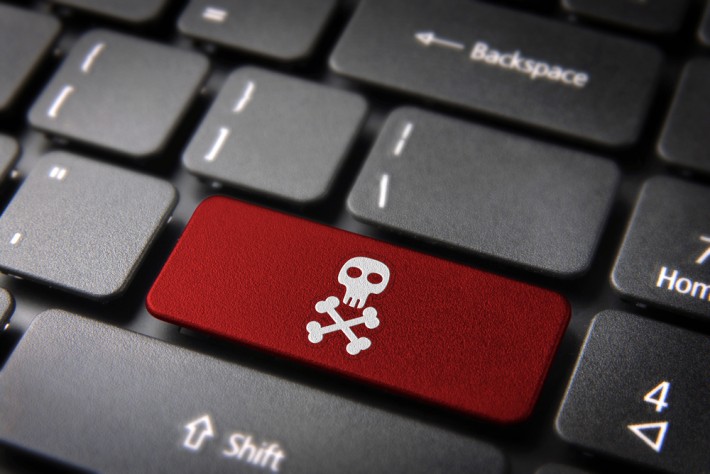 In the wake of the recent cyber attacks, thought to be perpetrated by the Chinese Army, many nations are gearing up their defense grid to be impenetrable to spikes and viruses and general hacking. As more and more state networks become targets of hacking, more and more nations are trying to keep their networks secure. The Russian defense ministry recently authorized the creation of a cyber command for its armed forces, using the template of the US Cyber Com matrix in order to generate their own protective power. This allows Russian computer systems to be kept safe against Trojans and worms that other nations send into their networks.

The Canadian Armed Forces use the CP-140 reconnaissance aircraft in order to gather information on ground and air forces in an area. These planes were recently given an upgrade with Kestrel Systems software that has automatic target detection. The Kestrel systems are able to track down individual units as small as two pixels in order to create an image of anything below the plane. It can detect moving vehicles as well as heat shadows left by individuals to better complement the intelligence available for missions and operations.

Author Bio: William Stevens writes articles relating to the field of technology. In this article, he describes a few military based technologies and aims to encourage further study with an online military history degree.