Home General The Roots Of Robotics and Artificial Intelligence

Robotic automation is nothing new and goes back to ancient times. The science of robotics is perceived as a very recent development in today’s society but the truth is that history of artificial intelligence goes back centuries into ancient times.

AI dates back to 2000 BC where early legends like Cadmus mentioned artificial people in his mythologies. In Chinese legends it goes to the 10th century BC and Yan Shi who had written down ideas of transforming a human into an account.

Many other records and stories can be found in the Greek mythology, Christian legends and the Indian history. In Christian legends, one of the most famous legends includes plan for the construction of an entire android. 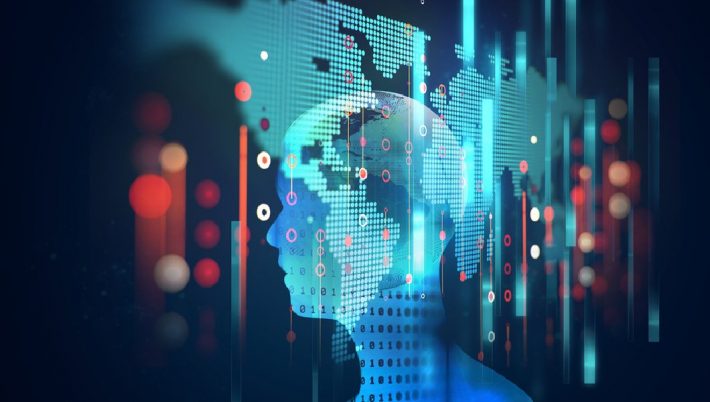 The first real concepts of AI are recorded from the 4th century BC on. The greek mathematician Archytas of Tarentum constructed “The Pigeon”, a mechanical bird driven by steam. The ancient greek philosopher Aristotle suspected that automation could one day end slavery because it could bring human equality. Another influential figure was Al-Jazari, who lived in the 12th century. He constructed a variety of different machines like kitchen appliances and automation machines powered by water.

Even the genius Leonardo da Vinci (1452-1519) mentioned AI and suggested designs of human robots with detailed plannings. Very interesting concepts were made the Japanese Hisaghige Tanaka who developed mechanical toys for the purpose of serving tea.

Over the centuries robotic concepts gained popularity and came to the attention of national leaders like Frederick the Great and Napoleon Bonaparte.

Although there were already some really functional and remarkable examples of AI before, the Industrial Revolution and the progress in engineering and science gave robotics a major boost in the years to come. Charles Babbage (1791-1871) was an influential figure. He worked to develop the foundations of computer science in the early 19th century. Furthermore, in the 19th century factories started to use automation of robots to improve efficiency or the machine loads and the production numbers.

The 20th century to Today: The Modern Era of Robotics

Isaac Asimov came up with the concept of the “Three Laws of Robotics”. He wrote science fiction and robot stories that inspired other editors to write science fiction films. His ideas and concepts influenced the 2004 film I, Robot, starring Will Smith.

In the 1950s a robotic device was designed by George Devol that was used in plants of General Motors in the United States. Further other companies followed and successively implemented new technological advancements into their production and assembly lines. People started specializing in robotic and perfectioning ideas into reality. Robotic inventions become more and more popular and found appearance on the Tonight Show in 1966.

Over the decades, the size of the robotic industry has massive grown and AI found its place in many industries such as sales, retail, engineering, finance, construction, e-commerce, real estate. Companies spend millions and billions on research and development to be use AI to their advantage and to cope with trends and developments.

If you want to find out about the lastest technological trends in robotic automation, then check out Thoughtonomy.

The AI and robotic automation industry is expected to exponentially grow in the years ahead to 2020 and a large number of jobs and industries will potentially be affected by it. However, studies show that more robots don’t necessarily lead to a reduction in the number of jobs. In fact, the opposite effect has been observed in some instances because it opens many doors to use human creativity in other jobs. One such instance is online logo maker, Logojoy, and the way they’ve taken graphic design and made it