Among all the Asian countries Singapore is one such nation that is known for its political stability that is absent in most of the Asian countries. It is also acknowledged as one of the cleanliness loving nation. The strict rules and regulations that are followed there gives an air of security, peace and calm to the residents and the same point of time attract other nationals to come and settle there. One of the noteworthy thing is the economy system of Singapore that was at one point of time termed as the, “tiger” due to the rapid growth and development that it faced. 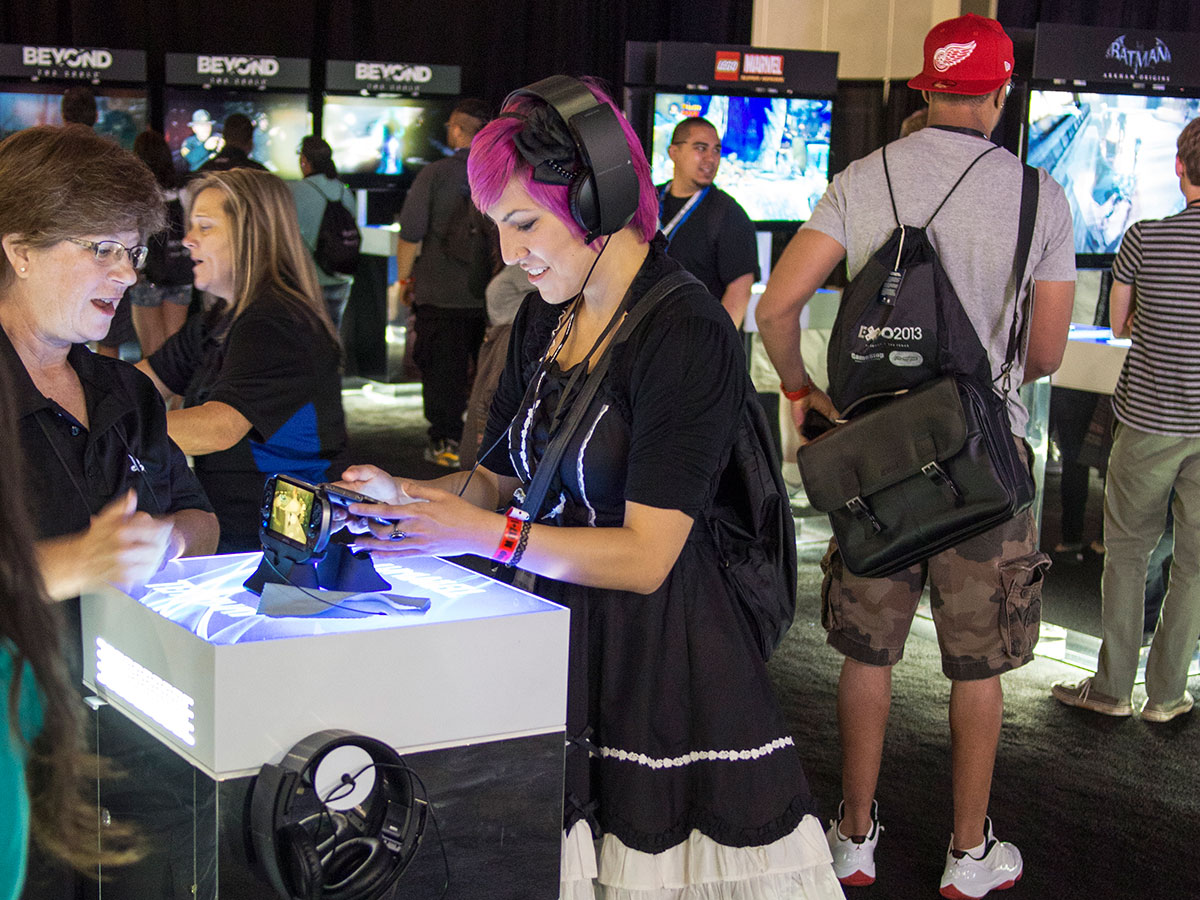 Trading Activities:The nation has been a major exporter of products that are related to chemicals, electronics, petroleum, transport, telecommunication, food etcetera. Considering the requirements of the present day economy it has also set its eye and steps towards the evolvement of the development and research, finance department, health care and biomedicine. What makes it a more trade driven economy is the low tax structure of the economy in addition to the open trade practices. These aspects has also helped the country to win loyal investors from all across the globe to emerge as a strong start up hub.

Trade Partners:It has an active participation in the entrepot trade as a part of which it purchases raw materials then refines them after which these are re -exported. It has over 20 free trade bilateral agreements with its trade partners with Malaysia being the biggest trade partner and source of import for Singapore. The other trading partners of Singapore are China, Indonesia, Japan, Hong Kong, South Korea, United States and European Union. It is also a good place for the environmental companies as it is Asia’s leader in water fabrication and also a leader in oil refining having appropriate facilities for storing oil with an aim of further expansion in the future.

Trade Policies: The cost of living in Singapore is quite high but the trade policies of it attracts more and more investors every year from every nook and corner of the world. US is its leading investor in sectors like electronics, chemicals, oil refining etcetera. The major reasons for this is the low taxes, low corruption rates and effective infrastructure. Regions where Singapore is seen investing are China, Malaysia, Hong Kong, US. The highlighting feature is that the government owned enterprises follow the same terms and conditions as does the private owned enterprises.

It is also a powerful banking hub of Asia and is Asia’s 3rd biggest financial center comprising 117 foreign banking institutions providing numerous competitive banking services. Like consumer credits and insurance service. It has been making several efforts to reduce its dependency on the foreign manpower on which it has been relying since several decades by enhancing its own productivity in all the possible ways that it can. Having a strong, creative and innovative approach it has rightly been termed as the Switzerland of Asia supported by the stability in the political environment.