When McDonald’s decided to implement a Twitter campaign in early 2012, it seemed like such a good idea. What could be better than encouraging patrons to tell touching accounts about their own experiences eating at McDonald’s using the hashtag #McDStories? What could go wrong? It turns out that plenty could and did go wrong. Animal rights advocates and unhappy customers used the hashtag to tell stories, but they weren’t the positive experiences company officials hoped for. Hundreds of comments about raw hamburgers, orders gone wrong and complaints about factory farming quickly turned the campaign into a social media disaster. McDonald’s reacted swiftly, taking down the promoted hashtag, but the damage was done. The fiasco still lives on, tagged with the #McFail hashtag. Talk about a tale of woe. How can you make sure your business doesn’t suffer a similar fate? Avoid these all-too common social media mistakes. 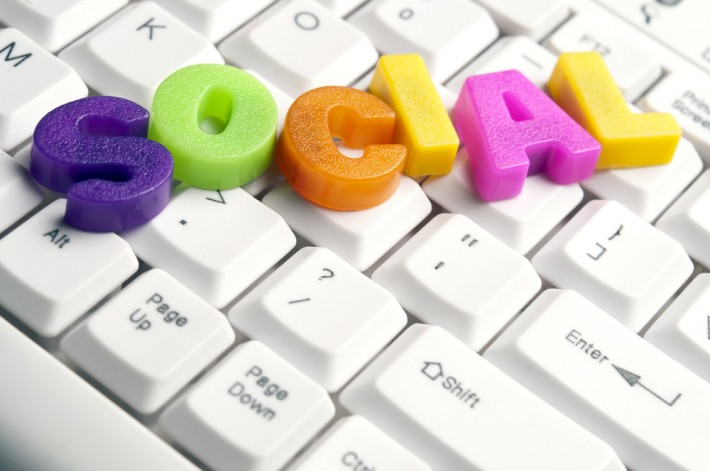 Mistake #1: One for All and All for One!

What a great idea! Think up a witty post and, to save time, post the same message on Twitter and Facebook. What works for one works for the other, right? Not exactly. If followers see word-for-word the same message across all of your social media platforms, they’ll forget about you in a hurry. Not only that, Twitter, Facebook and LinkedIn appeal to different demographics. Twitter users are typically younger; Facebook users older. LinkedIn is where you enhance your professional persona. Twitter and Facebook are your social face. You need a different strategy for each social media outlet you use, geared to its unique perspective.

That said, be consistent in one important area – your branding. Your logo, company colors and brand name should look the same on each site. LBF Travel is a great example of brand consistency throughout the company’s online presence, from  website to Twitter to LinkedIn.

Social media is communication between you, your business and your customers. It’s give and take. If you don’t take the time to respond to comments when a user reaches out, you might just as well delete your accounts. Your audience sees not responding as a response. A bad one. No response means your company is too busy to engage them. Late responses leave the same impression. Followers expect a response quickly and quickly in most cases means within an hour or two. Earn a reputation as a shameless self-promoter and you lose all the advantages efficient social marketing brings.

After Hurricane Sandy hit the East Coast in 2012, the Gap posted one of the worst tweets ever. It read, “All impacted by #Sandy, stay safe. We’ll be doing lots of Gap.com shopping today. How about you?” It’s clear that the people impacted by Sandy had a little more on their minds than online shopping. The Gap removed the tweet and apologized after criticisms poured in.

The Gap wasn’t the only company to try to turn Hurricane Sandy into a sales pitch. American Apparel sent out a marketing email advertising its “Hurricane Sandy Sale,” with 20 percent off everything for 36 hours. Twitter users responded with a barrage of angry tweets. Trying to cash in on tragedy is never smart.

Another landmine for businesses to watch out for when it comes to social media is the hard sell. Everyone knows you are in business to sell, whether its products or services. That’s what your storefront and e-commerce website are for. But, not your social media accounts. Twitter, Facebook, Instagram and LinkedIn are where you build relationships and brand awareness. It’s where you let your personality shine through. It’s where you show the humans behind the facade.

Does that mean you don’t use your social media accounts to sell? No, it doesn’t. What it does mean is that your social media emphasis has to be on building a community. Once you establish credibility, you can turn it into sales using a soft, never hard sell approach.

How do you engage your audience and build a community using social media? Follow these tips:

Focus on your human side. Laugh and cry with your audience. Be quick to apologize, if necessary. Remember – be a human first and a business second.