We’ve come to accept phones as multi-functional, do-all, thin, advanced pieces of tech that will go obsolete tomorrow. I can still remember asking for the cheapest phone from a service provider and getting mad at being offered megapixels and Skype functionality. It just didn’t seem necessary and yet most of us, myself included, can’t do without a decent camera and an assortment of apps these days. Rumors floating around the net suggest the iPhone 7 will come with a dual lens camera to match DSLR results. 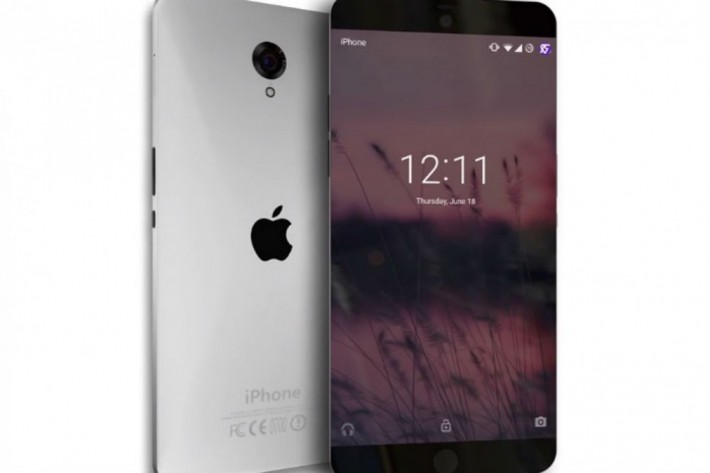 Most of us want what’s new, at least that’s what marketing strategists are hoping. And for whichever reason you chose your phone, you’ll want to get the most out of your shiny new high resolution gadget. Unlock your iPhone’s hidden features and keep you finding new stuff to love about your investment.

Your iPhone can be Proactive

IOS 9 has been designed to improve your device’s performance and increase personal productivity. With a feature called Proactive your phone can actively learn more about you in order to guess what you need and help you in all kinds of little ways from knowing how you use your apps to understanding the way you reply to messages. With iOS 9 your phone can suggest any number of quick replies for you based on your previous messaging habits.

iPhone 6S users will be proud to show off a key feature to people who still own previous iterations, it’s called 3D Touch and you can use it, among other things, to bring up short-cut menus for your apps. While many 3rd party app developers are still working to implement this feature with updates, some of the biggest companies like Twitter and Instagram already offer users a quick go-to. Use the new short-cuts menu with your camera app to go straight to your desired shooting mode. 3D touch even allows you to preview links in Safari before you open them.

Allow Siri to get better Acquainted

Oh iPhone 6S users, you spent a lot of money on a new phone – and you might even be spending a lot of money on an expensive plan from Vodafone or O2 if you wanted to get your S upgrade free. The least you deserve is bragging rights. And here they are: only with the 6S and 6S Plus can users call on Siri hands-free. That’s because you can program your ever active assistant to recognise your special sing-song voice. Call on Siri by simply saying ‘Hey Siri.´

Get the most of your iPhone by learning everything there is to know. And just when you think you know it all, some hidden features will give you bonus functionality to make your phone just that much better.