Research shows that more and more people are getting their phones unlocked, rather than committing to new restrictive contracts. Getting a cellphone unlocked is simple and affordable to do and it is easy to see why so many consumers are choosing to go down this route. Not only can you take advantage of SIM-only deals from a number of different providers, but being contract-free also gives you the freedom to change phones whenever you want. 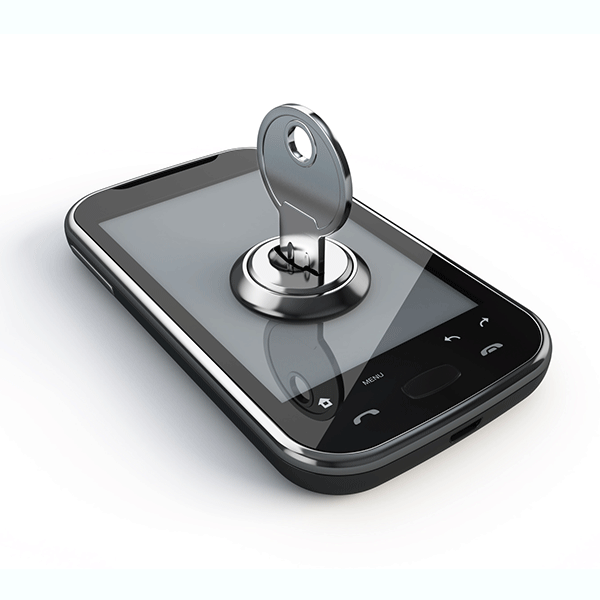 This means you are free to sell your phone or hand it to a friend of family member and treat yourself to a new one, without having to wait the 12 or 24 months that you would if you had a contract. But how do you get a phone unlocked and is it expensive to do? Specialist companies such as Unlock Base can be found with a quick online search and they will be able to provide you with a code that you need to put into your phone to unlock it. It’s as simple as that and it isn’t expensive to do, so there’s no reason to get locked into a new contract again.

Let’s summarise the benefits of getting a phone unlocked rather than getting a new contract:

Cellphones have been around for around 20 years and while many people choose to get a contract, it is becoming increasingly popular for people to buy their own phone and simply get it unlocked instead. The freedom that you get choosing this option is unbeatable but there is one myth that surrounds the unlocking of phones that is important to dispel and as lots of people wrongly believe that it is illegal to unlock a cellphone.

So, is it Illegal to unlock a phone?

No, contrary to what many people think it is not illegal to get a phone unlocked.

Top Tip: The best way to get a cell unlocked is to go online and order a code that needs to be put into the phone and hey presto! Your phone will be unlocked and ready to use.

I like my contract, so why should I unlock my phone?

You may feel happy with your current contract but have you ever checked to see if the provider has added any extra charges to your bill? Don’t you get annoyed by the high roaming charges when you travel abroad? There are lots of reasons why unlocking a phone is beneficial compared to getting a contract and one of the most appealing reasons is that you will save money in the long run.